Kim Jae Wook is Written out of Inspiring Generation 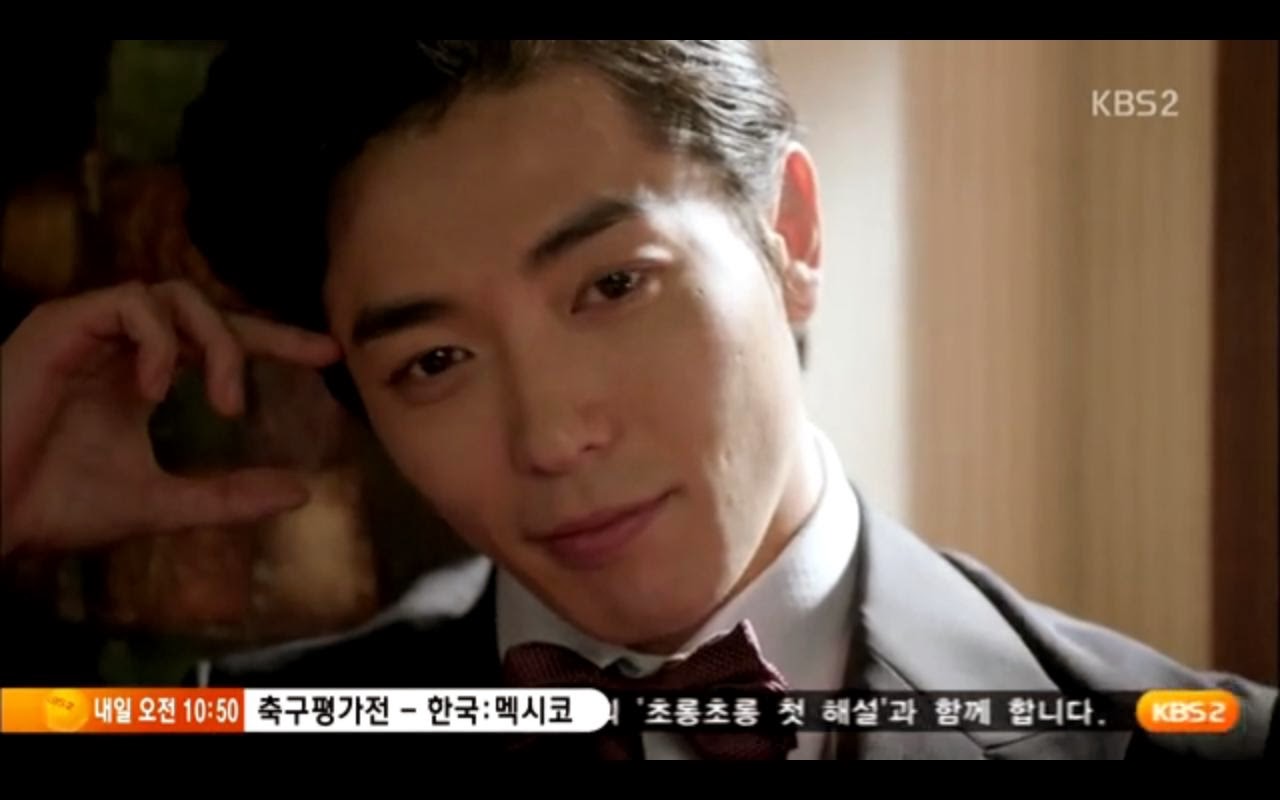 Last week I wrote a post about how much I am loving Inspiring Generation. It is well written, the cinematography is excellent, the music is wonderful, and the cast is made up of some amazing actors. Yes, there are a lot of superlatives in that sentence, but I don't care, it's a good story. But now, I am not so sure how I feel about things. It's amazing what can happen in a week isn't it?

I'm going to be honest, I am not watching this show for Kim Hyung Joong, but he is what got me interested in the drama along with the fact that the story sounded really interesting. What sealed the deal for me was the fact that Kim Jae Wook and Song Jae Rim were going to be in it, which bring us to the problem at hand.

Kim Jae Wook isn't going to be in the show anymore! What the heck? I was so excited for him to be in a drama where he actually gets to freaking speak and maybe get a girl and now he's gone. Gone. Forever. And without a legitimate explanation. He didn't even get a good ending! I didn't know that he was written out until I read this article! What kind of writing team says an actor is going to be gone two episodes after his last episode?! *flips table*

The reason that he is being written out awkwardly - that is the only way I can see that happening - is because one of the four writers is leaving and being replaced by someone who apparently doesn't like Kim Jae Wook's character. It's not like his character had any back story or a clear objective, other than to win Ok Ryeon over (which I was totally rooting for) but for second male leads, do they always need to be these amazing characters? I was actually enjoying the simplicity of his character because there are so many other crazy things happening in this drama.

So, once again, I am denied the wonderfulness that is Kim Jae Wook. If something happens to Song Jae Rim now, I might do something that I will regret. Do you hear me new writer? Don't screw up this drama! I like it!