I think that the inspiration could be flowing soon though with the release of Super Junior's teaser and the video that will be coming out! Even with my great love for all things Block B and VIXX, Super Junior will always have a special place in my heart because they were my first group. Heechul will also always be my number one bias, I don't care what anyone says or who comes along, it will always be Heechul. 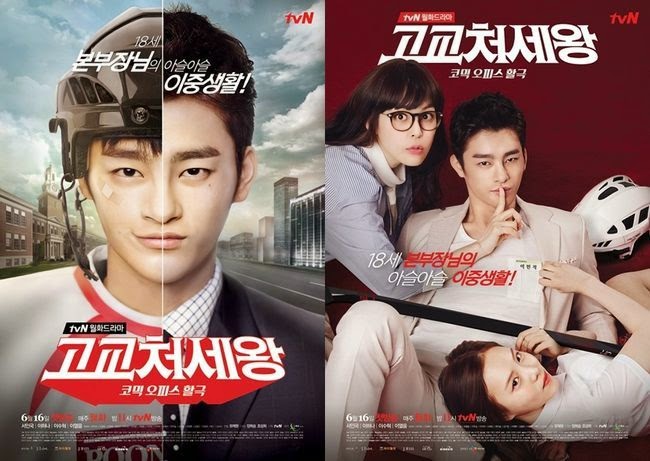 As I begin writing this review, I am still basking in the glory that was this drama. It started well, it had good characters, the story never got dull, and - most importantly - the ending was fabulous. It sounds too good to be true, but every once in a while, a golden drama does happen, and for me it was this one.

When I first heard about this drama, on paper, it definitely sounded like something that could either go horribly wrong or be the greatest thing ever. Thankfully, it was the later. The story is about a high schooler named Lee Min Suk (Seo In Guk) and he is a hockey player and the only thing he worries about is his future in hockey and his crazy stalker Jung Yoo Ae (Lee Yeol Eum). 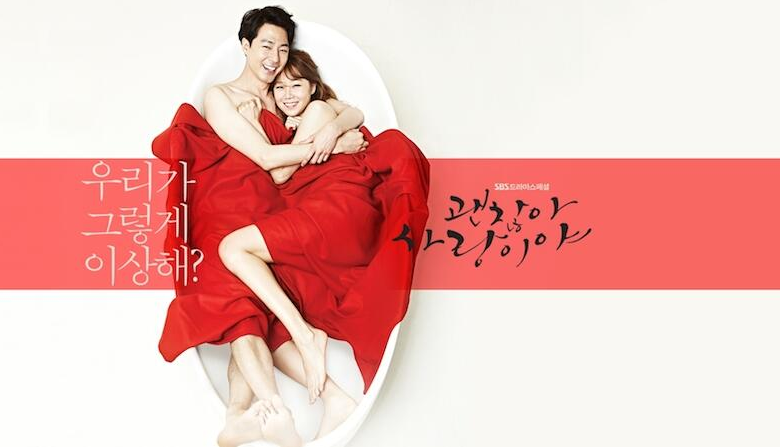 I would have rather posted this last week because then I could have written about Night Watchman this week, but last week I was in Japan, and that was far more important. Sorry, not sorry. I have been really excited to watch this drama because Gong Hyo Jin is my favorite actress after Yoon Eun Hye. Lee Kwang Soo is also in this drama and he is also a favorite of mine. Then, to a lesser extent EXO's D.O is in this drama as well. Other than the fact that D.O is adorable, I didn't really care about him. He's good in EXO, but this is his acting debut so we have yet to see what he is made of.

This is also another drama that I am starting late, but not as late as Flower Grandpas, this drama just aired it's sixth episode, so I am totally caught up. I hate it when all the actors and actresses that I like all do things that sound good at the same time. It also doesn't help that I don't always want to watch dramas after being surrounded by all things Korean all day long.

We all know that I have a great love for Leo and that he is my spirit animal, so when I heard that he was going to be doing a duet with LYn, who I don't really listen to but know has an awesome voice, I knew that it was going to be magical!