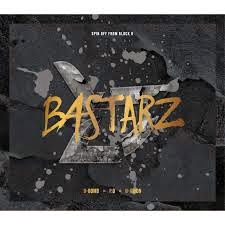 This post has been sitting unfinished since the album came out and because I only have one usable hand at the moment (inflamed tendons are annoying) typing is hard. Here it finally is though! Only (hopefully) two more weeks of this one handed nonsense.

I think that a Block B subunit is something that I never knew that I wanted but I'm glad that I now have this.
Read more »
Posted by F4Plus1 at 7:40 PM No comments:


This song is my new jam. All day every day. And because I am in Korea I might go buy a hard copy because I can do things like that. That also means that I'm not going to able to buy it until the weekend because I don't really want to buy a digital copy and a hard copy. First world problems right there.

Speaking of first world problems, I recently found out that I have an inflamed tendon in my right hand so I'm typing this entire thing with only my left hand. Life has been difficult for the last week and it will continue to be difficult for about the next month. Please excuse me for a moment while I go cry.


I don't usually write about teasers because there is not a lot to say, but I feel like this is a special moment and I haven't been writing much about K-pop lately. There have been some good songs but nothing that I have been dying to write about. Maybe this can be a new thing.

I like that Seven Seasons decided that April 1 was the perfect day to release this teaser.

They would do that. 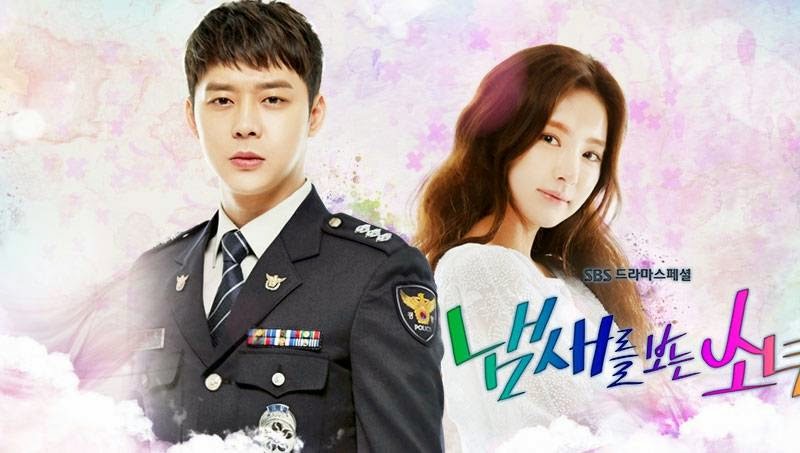 For a drama that I wasn't completely sold on, I really like it so far. I had pretty much decided that I wasn't going to watch this because it sounded so odd and the teaser trailers weren't really doing it for me either. The trailers were kind of cheap and the story synopsis sounded cheesy and weird. I still hold to both of those above statements, but now that I am seeing everything in action I can say that my first impression was wrong. I like it!

Just to get something out of the way, once again Kim So Hyun is the girl that gets smacked around and (this time) murdered. I haven't seen everything that she has ever done, but I think that everything I have seen seems to turn out bad for her or she is a nasty character. Not to say that she doesn't do it very well, but she has played some ill fated characters.

That drama certainly wasn't what I thought it was going to be, but I sure liked it! I also liked that this drama did handle issues that are very taboo in the world and especially Korea in a very mature way. The writers and actors in this drama weren't over the top caricatures, they were real people dealing with real problems. With Misaeng before this and now the drama Angry Mom on the air, I would like to see Korea bringing these issues to the table and showing that bad things to happen and we need to accept them and change things so that our society can become better.