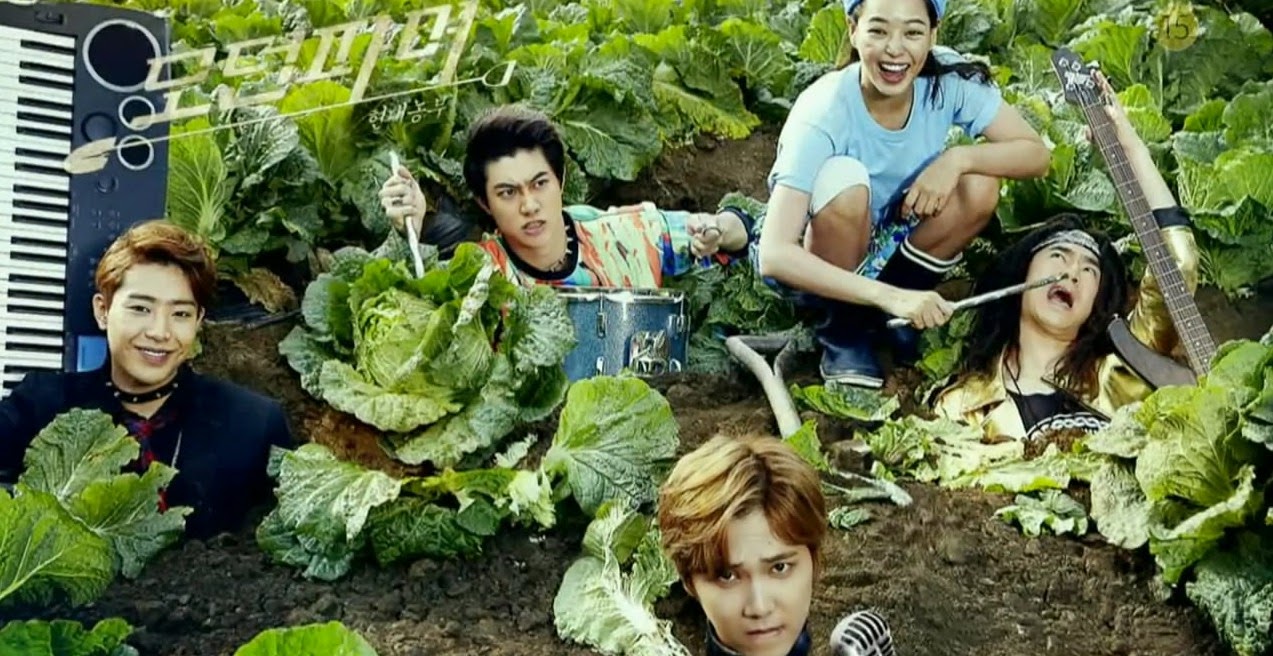 I love this show. I don't know what else to say. It was cute and not over complicated but it made you feel all sorts of emotions and by the end, you cared about every single character. There was at least one hole in the plot by the end, but I can forgive that because of everything else that happened.

The fall. The time of year where there are a lot less comebacks and many of the songs that do come out are ballads. As we have gotten closer and closer to winter and Christmas it has been rather quite in the K-pop world (song wise anyways) but I still have a nice little list here. At least I think it is nice, someone could think it was stupid but we are all entitled to our own opinion even if it wrong. There's going to be quite a few posts in the next few days - if I can get my act together - so without further ado, let's get to the post! 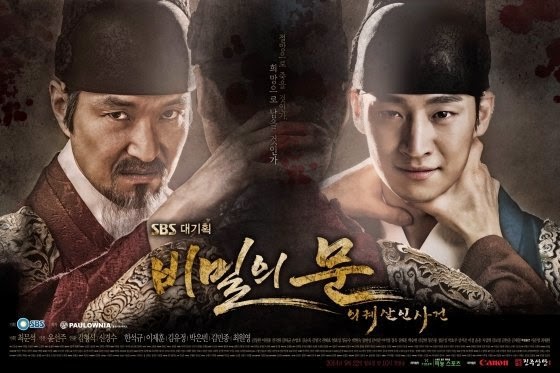 Hey, guess what? Politics. And you know what else? Politics. Then, just in case you were unsure about my first two points: politics. One more time for good measure: politics.

But then, the drama ended and it was an amazing ending. This is probably one of the best endings that I have seen in a drama in a while. It made me forget how bored I had been with the constant barrage of political intrigue and I even shed a tear or two at the beauty of it all. Then the final shot/line of the drama was the cherry on top of that magical ending. 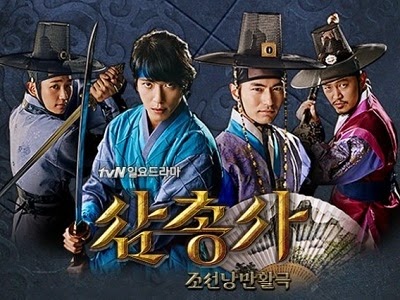 I'm a little late to this drama but that allowed me to fly though it which is always fun. It was especially good right now because the students are taking finals which means I haven't had class for the last two weeks. I am crazy bored right now.

I didn't realize until I stared watching this drama, but I am watching another drama that takes place at the same time. The Three Musketeers is set in the period of King Injo and the second Manchu evasion. This same topic is also covered by lasts years sageuk Cruel Palace. As I was drafting this post it was so hard for me to not just write a big compare and contrast essay about the two dramas because they have a lot of the same characters and now that I have finished The Three Musketeers I am also starting to wonder if they will cover a similar story as well.